The Government is to hold a consultation on the introduction of legislation that would facilitate hub and spoke working across separate pharmacy businesses in England, pharmacy minister Jo Churchill has said.

In a commons debate last Wednesday (January 27) on the Government’s Medicines and Medical Devices bill, Ms Churchill said there would be a “full public consultation” on hub and spoke, an issue she described as “so important”.

The bill, which is close to passing into legislation with amendments currently being considered in the House of Lords, is sponsored by health secretary Matt Hancock and health minister Lord Bethell.

The Government has said it could pave the way for future legislation allowing hub-and-spoke dispensing to be introduced “across legal entities”; at present it may only be used within a single organisation.

Ms Churchill said that following the consultation, “the Government will then report to Parliament, and include a summary of the concerns raised in the public consultation”.

“To ensure that we get the right model to assist pharmacy going forward, we intend to be totally transparent.”

Plans to introduce hub and spoke dispensing between different businesses have proven controversial, with initial proposals shelved in 2016 after pharmacy organisations argued there was little evidence the model improved efficiency or patient safety.

Shadow pharmacy minister Alex Norris told Pharmacy Magazine last August of his concerns that the Government may be using the Medicines and Medical Devices bill to push through hub and spoke without proper scrutiny.

Speaking in the Commons last week, Mr Norris said hub and spoke dispensing was a “seismic change fro community pharmacy” that required “wide-ranging consultation with all manner of stakeholders to make sure that we do it right”.

Pharmacy Network News has approached the Department of Health and Social Care for more information on the upcoming consultation. 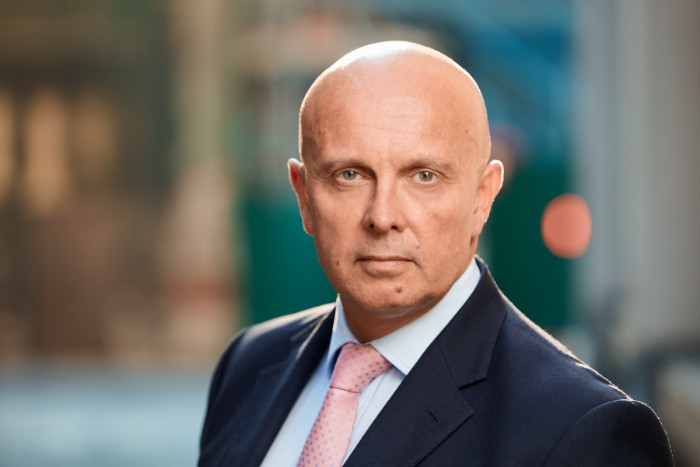