EPS nominations and NHS app usage on rise during Covid 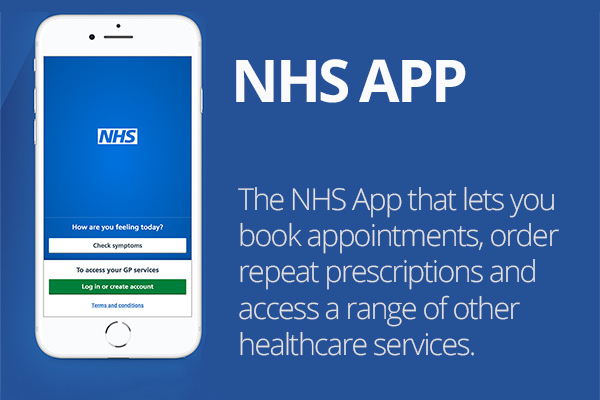 The number of electronic prescription nominations rose by 25 per cent this year while people using the NHS app also increased, according to figures from NHS Digital.

Some 41.34 million people had made an EPS nomination by 11 December compared with 33.07 million by 13 December last year, an increase of 8.27 million.

There was a 912 per cent rise in the number of people using the NHS app, with over 1.95 million using it by 13 December this year compared with just over 192,000 on 11 December last year.

The data also show that people have increasingly been using online services in 2020 to access health advice and care remotely, with NHS Digital saying there had been “ unprecedented levels of usage by both patients and front-line staff” since the start of the pandemic.

The NHS website saw its number of users peak in March with a record 120 million visits, while September drew 81 million visits. There have also been 160 million visits to the coronavirus hub landing page since the end of January.

NHS 111 online had over 3.5 million sessions between June and November, a 257 per cent increase on the same period last year. More than 860,000 of those sessions were Covid-19-related. 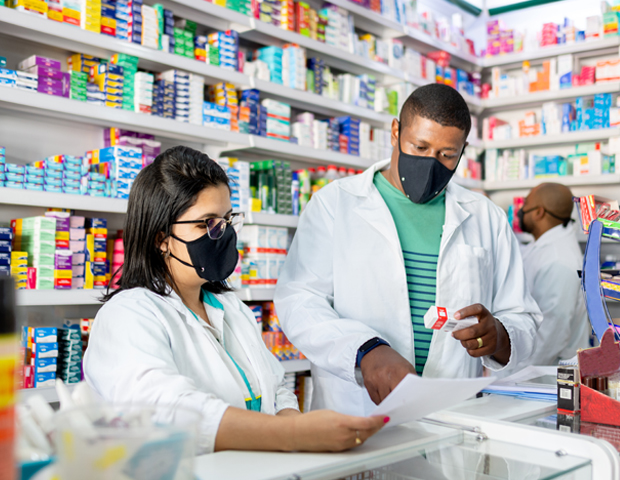 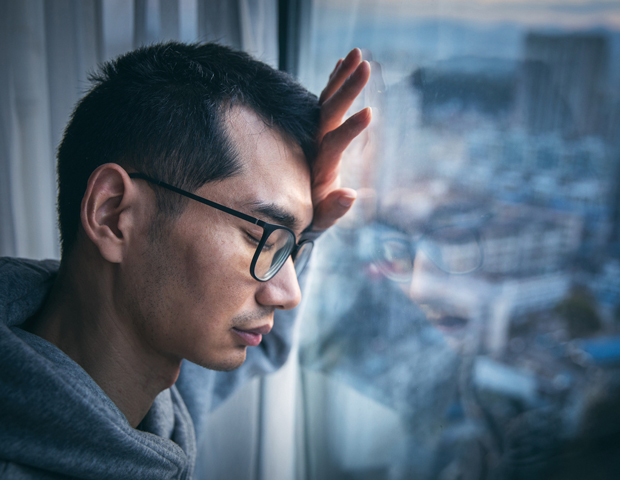