Monitoring blood concentrations of clozapine (Clozaril, Denzapine, Zaponex) for toxicity is now advised in certain clinical situations, according to recent new guidance from the MHRA.

Situations where monitoring blood levels is recommended include when:

If blood clozapine level monitoring is carried out, this should be in addition to the required blood tests to manage the risk of agranulocytosis.

The guidance comes after the MHRA received two separate reports from Coroners raising concerns about the monitoring of clozapine blood levels.

Clozapine and other antipsychotic medicines are used for indications related to psychosis, including schizophrenic disorders and some forms of bipolar disorder. 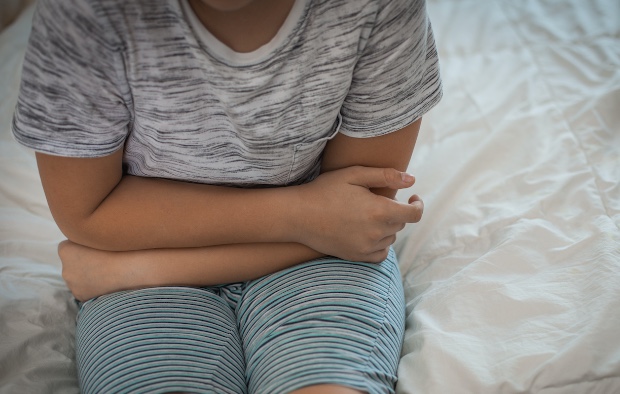 Children with gastro problems should be tested for Covid-19

Fatigue, insomnia and anxiety are long term consequences of Covid-19