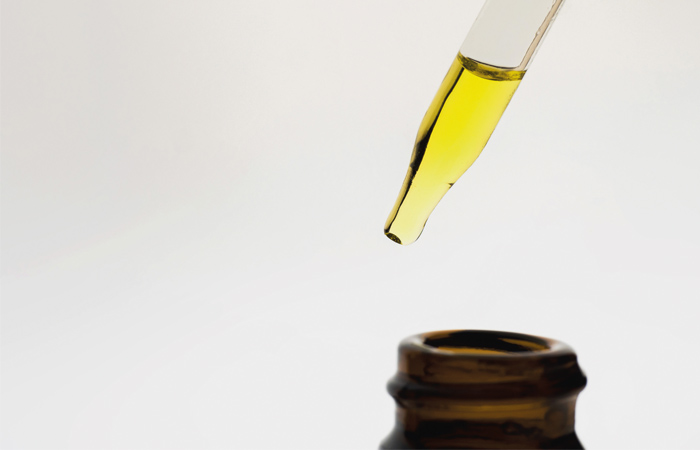 Cannabidiol almost halves seizure frequency in children with Dravet syndrome, according to a new study.

During the phase 3 study, 199 children with drug-resistant Dravet syndrome received 10 or 20mg/kg highly purified cannabidiol or placebo added to a median of three other anticonvulsants for 14 weeks. The mean age of the children was nine years. 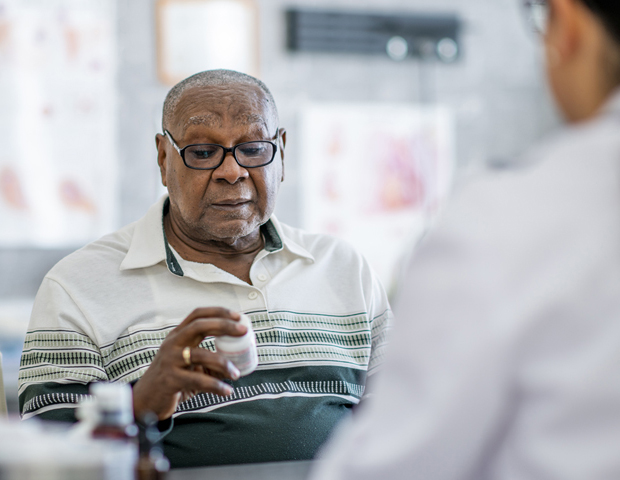