The Pharmacists’ Defence Association’s long-running legal wrangle with Boots ended this year but could there now be a change in law to make it quicker and easier to end sweetheart union arrangements, asks Lee Jefcott…

For the first time in the UK, a sweetheart union arrangement was formally derecognised using the statutory procedure in Part VI of Schedule A1 to the Trade Union and Labour Relations (Consolidation) Act 1992 (TULRCA).

Boots the chemist had for many years dealt with the BPA in a ‘consultative’ relationship: until 2012 the BPA was not formally recognised by Boots for collective bargaining purposes under TULRCA and has never been certified as an independent trade union.

The PDA was founded in 2008 and independently certified in 2010. The PDA sought voluntary recognition from Boots in 2011 for collective bargaining purposes and then made a formal application to the Central Arbitration Committee (CAC) for compulsory recognition in 2012.

This statutory recognition process applies only to bargaining on matters of pay, hours and holidays, unless the parties agree between them a broader definition.

Although Boots then agreed to discuss the PDA’s application, which caused the formal application process to cease, it then almost immediately signed an agreement with the BPA which included a recognition of the BPA’s collective bargaining rights in a limited set of circumstances; namely “for the purpose of negotiation relating to facilities for its officials and the machinery for consultation in respect of the matters on which we will consult.”

The agreement specifically excluded collective bargaining rights on any other matter.

An application for compulsory recognition can only be accepted if CAC is satisfied that there is no trade union currently recognised as entitled to conduct collective bargaining.

Although the arrangements between Boots and the BPA were very limited, they were held by the Court to amount to current recognition and therefore were ruled to be a bar to the PDA making a statutory application.

Despite the obvious possibility that Boots was deliberately trying to thwart the statutory recognition of the PDA, it was confirmed by the Court of Appeal in 2017 that the only avenue open to the PDA to achieve recognition for collective bargaining on behalf of Boots pharmaceutical staff was to first follow the formal process to derecognise the BPA, requiring a ballot of Boots staff, and then make a further statutory application and second ballot under Part 1.

The PDA contend that this long, expensive and technical process, with strict threshold requirements for a successful result, does not fairly balance the rights of workers with the interests of employers, and the law should be changed to make the process easier.

The PDA suggest that where a ballot derecognises one union, the CAC should be able to order recognition of another union as part of the same process. Alternatively, the ballot itself could ask two questions: do you want to end arrangement A in order to have arrangement B?

Could there be a change in the law to make the process easier and less time consuming for trade unions?

There could be – but it would require an act of parliament to do this.  There are no current plans by any of the political parties to do this.

Further, the change called for by the PDA may throw up some challenges. It is not always obvious that where one union is to be derecognised, there will be one single union who will be applying for recognition.

The circumstances of the PDA application were quite unusual. The law has thus far kept the processes of derecognition and recognition separate and that may be for a good reason.

Trade union relations are often delicate, and legislation which attempts to regulate them must walk a fine line between protecting workers rights and needs and allowing private businesses to operate as the needs of those businesses dictate.

Where the business will be forced to negotiate, the legislation seeks to strikes a balance.

No legislation which has to balance such competing and potentially contentious issues as pay, hours of work and holidays will ever please both sides.

There is a clear mechanism to remove one trade union and replace it with another, albeit in the circumstances of the PDA case it turned out to be longwinded and cumbersome.

Despite calls from the PDA, it seems unlikely that any significant campaign will be mounted for a change to this legislation anytime soon.

Lee Jefcott is a partner at Brabners. 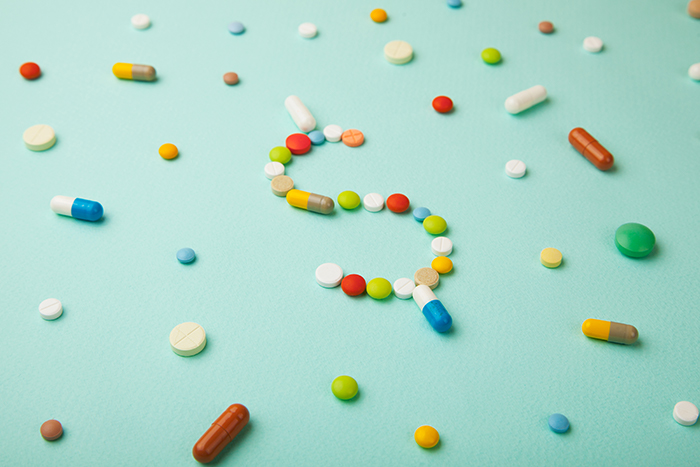