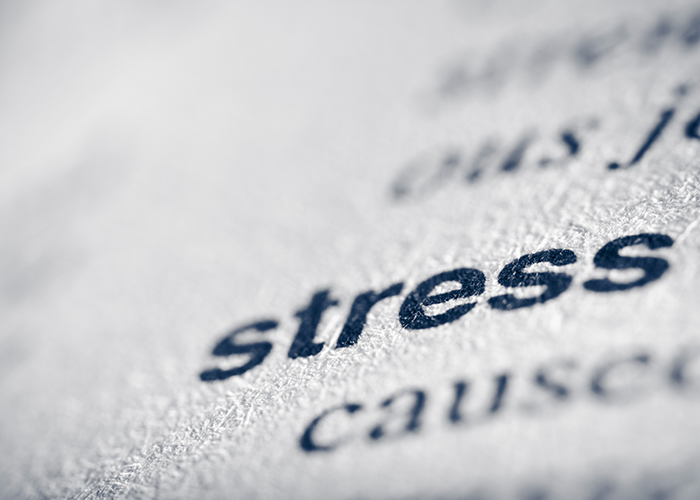 Four-fifths of pharmacists are facing “overwhelming” workplace pressures, a survey of the profession indicates.

The survey of over 1,300 pharmacists, which was carried out by the Royal Pharmaceutical Society and Pharmacist Support, found that 80 per cent were “at high or very high risk of burnout” due to work-related exhaustion.

Three-quarters of respondents said the demands of work or training had affected their mental health and wellbeing. More than half felt they were no longer able to spend enough time with family and friends, while a similar proportion said they had considered a new career.

When it came to the main factors driving workplace pressures, one in five cited a lack of support staff in the pharmacy, while the same proportion said “unrealistic expectations from a manager or organisation” had contributed to their poor mental health.

Almost half (44 per cent) of respondents said they worried that mounting pressures could lead to them making errors at work or providing a poor quality service to patients.

The survey will be used to lobby the Government to offer pharmacists publicly funded mental health support of the kind that is available to some NHS staff.

A top-level snapshot of the survey findings has been made available. A more detailed report is expected in spring 2020, when the RPS and Pharmacist Support plan to sit down with the NHS, Government, employers and others “to identify solutions”.

RPS president Sandra Gidley said: “Pharmacy can be a fantastic career full of interest and a sense of achievement, but our survey shows that workplace pressures are becoming overwhelming.”

The portrait of an “incredibly tough” working environment in which “demands are increasing and resources are scarce” applied to all sectors in which pharmacists are working, Ms Gidley said.

She repeated the RPS’ call for the Government to introduce a mental health and wellbeing support service for pharmacists “as a matter of urgency,” saying that retaining pharmacists in the workplace is “essential to the future success of NHS initiatives”.

Pharmacist Support chief executive Danielle Hunt said: “We hear from people every day struggling to deal with the pressures faced at work, so sadly we are not surprised nut the statistics around stress and burnout revealed through this survey.

“Unfortunately for some, by the time they reach out for help, they have already reached crisis point.”