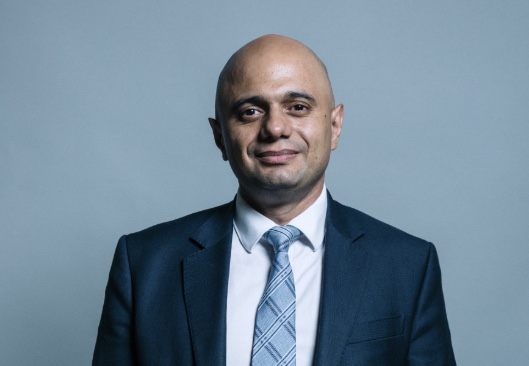 The Pharmacists' Defence Association (PDA) has written to chancellor Sajid Javid to request funding for a new service that would see thousands of pharmacists across all sectors having more detailed discussions with patients about their medication in an effort to reduce overprescribing.

Under the PDA plans, pharmacists working in hospitals, care homes, GP practices and in the community would have more time to talk to patients about the use of their medicines. In particular, patients in high-risk groups would be targeted by the proposed service, the PDA said.

This follows a recent report by Age UK revealing one in five pensioners take seven pills each day, with millions given drugs they do not need. The charity called on the government to take a “zero tolerance” approach to inappropriate polypharmacy, which can cause side-effects such as falls, nausea, delirium and weight loss.

The PDA claimed its "professionally-led" approach could reduce unnecessary supplies of medicine, which it said would alleviate the pressure on a supply chain already facing the impact of Brexit as well as improve the health of patients.

Last year health experts claimed 6.3 million out of 32.5 million antibiotics prescribed by GPs in England each year were unnecessary while between five and 10 per cent of all hospital admissions are medicines-related according to NHS England.

Details around the precise scope of the proposed service and how it might slot into pharmacists' workload are currently sketchy.

“We have written to the chancellor suggesting that the government fund this (service),” a PDA spokesperson told Independent Community Pharmacist.

“Government funding would allow the employers of pharmacists, be that community pharmacies, primary care or elsewhere, to in turn fund and prioritise this activity among their pharmacists.

“Such a scheme would help patients, help deliver government’s health objectives and contribute to reducing the risk of medicines shortages.”

PDA chairman Mark Koziol said: “If pharmacists as the medicines experts can, through dialogue and education, help the public to appreciate what their medicines really do for them, both the good and the bad when taken incorrectly or unnecessarily, it is highly likely that they will be happy, where appropriate to reduce in a planned way the levels of medication that they are taking.

“Furthermore, such a conversation is likely to lead to an increase in the number of patients who will take a keener interest in their condition and their treatment, this will have a profoundly beneficial effect upon their health, the NHS and ultimately the taxpayer.”

Picture: UK Parliament (this image has been cropped. Licence is here).