Pharmacists can differentiate meningitis from headache 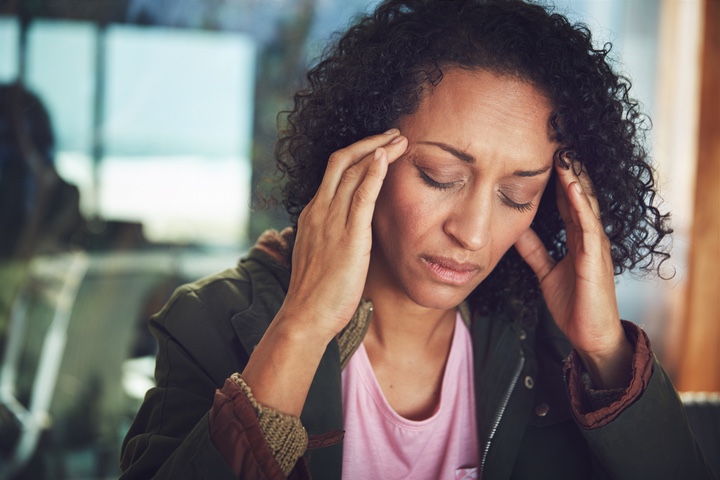 Pharmacists have reacted on social media to a letter published yesterday (July 25) in The Times from a doctor claiming they lack the diagnosis skills to spot signs of meningitis from someone presenting with a headache.

The letter was written in response to a report published in the July 23 edition on the new Community Pharmacy Contractual Framework highlighting the same-day Community Pharmacist Consultation Service (CPCS), due to launch in the autumn and designed to give pharmacies a key role in helping people with minor illness.

The medic claimed that pharmacists are not trained in “clinical medicine”. The concern is that what appears as a simple headache may evolve into meningitis in a short space of time, he wrote.

On Twitter, award-winning Bristol pharmacist Ade Williams pointed out that the charities Meningitis Now and the Migraine Trust both advocate the value and importance of community pharmacists.

Locum pharmacist Michael Swaddle said, like any GP, a pharmacist would investigate the cause of symptoms before taking any action.

PSNC says it has written a letter in response that highlights pharmacists’ expertise and the aim of the CPCS.

What the letter said...

The health secretary’s scheme suggests that patients with “minor ailments” such as headaches, earache and sore throats should be referred to pharmacists rather than their GP (“Pharmacists take strain off GPs in five-year deal”, News, Jul 23, and letter, Jul 24).

Although one accepts the professionalism of pharmacists, they are not trained in clinical medicine over the prolonged period that it takes to train a doctor. The concern is that what appears as a simple headache may evolve into meningitis or some other equally serious condition in a short space of time.

The problem is more basic than finding a substitute for GP appointments. More students are qualifying as doctors than ever before in a greater number of medical schools than 20 years ago. The reason they are not remaining in practice after qualification or not choosing to go into general practice is much more fundamental and needs serious attention. 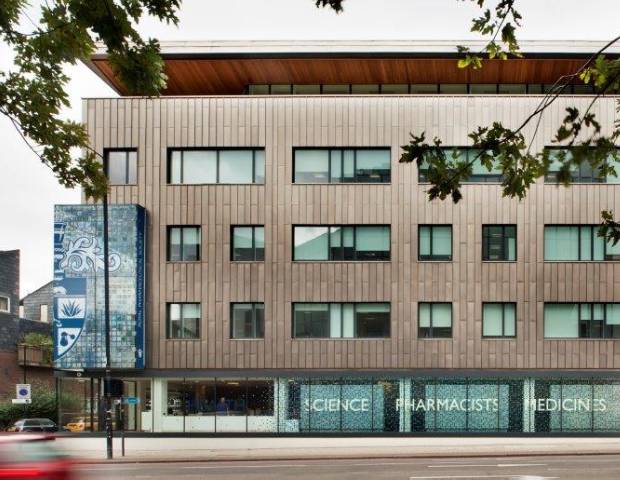