NHS ‘not for sale’ claims Government in Queen’s speech

The NHS “is not and never will be for sale,” the new Conservative Government said today (Thursday December 19) in its Queen’s speech.

Today’s speech, which set out the Government’s agenda for the year, repeated many of the pledges that were made in October’s Queen’s speech before the general election took place and Boris Johnson won a comfortable majority.

These include widening the range of healthcare professionals who can prescribe medicines and “developing more innovative ways of dispensing medicines in local pharmacies”.

New additions in today’s speech include the affirmation that despite the UK’s intention to strike new trade deals globally once it leaves the EU, “the NHS is not, and never will be for sale” and that “the price the NHS pays for drugs is not on the table”.

This is likely to be in response to concerns raised by opposition parties during the election campaign.

The speech also confirmed the Government’s intention as stated in its manifesto to enshrine into law the funding settlement outlined in the NHS Long Term Plan.

The Government claimed this would “see a £33.9bn increase in cash terms by 2023-24… the largest cash settlement in NHS history and the first time any Government has delivered such a commitment in legislation”.

However, health charity the King’s Fund warned: “Additional NHS investment is welcome and will help to start to stabilise NHS services, but it is not a funding bonanza; by historic standards the amount promised is, in real terms, below the long-term average in NHS spending.”

The Government must also make a clearer commitment to address “pressing workforce shortages,” the charity added.

The speech also commits the Government to carrying out a “fundamental review” of business rates.

Gareth Jones, head of corporate affairs at the National Pharmacy Association, commented: “We welcome any commitment from the government to reduce the impact of business rates.

“The current tax regime treats pharmacies differently from doctors and dentists, who both receive a rebate from the NHS for the business rates they pay.

“Pharmacies, whose activities mostly consist of providing NHS services, are being penalised for being at the heart of communities where they are needed most.

“We will continue to advocate to the Government for more progress on this tax which represents a significant burden for many of our members at a time of serious financial challenge.” 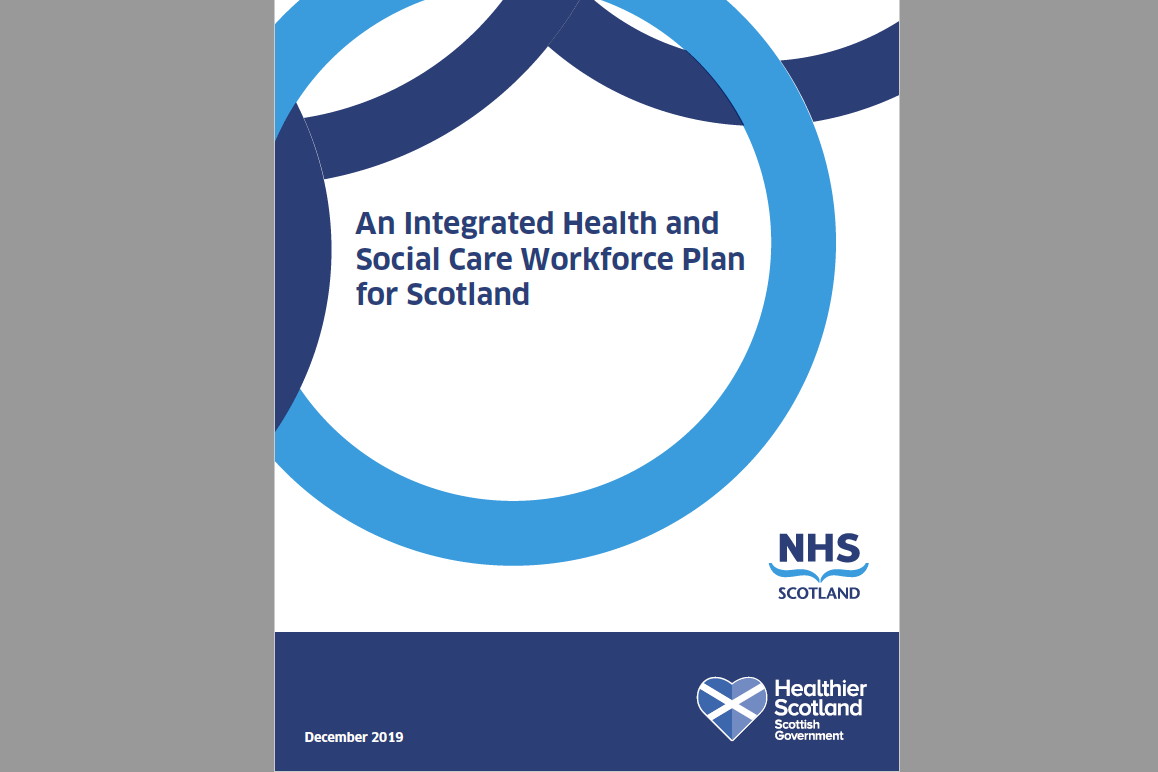