Royal Pharmaceutical Society president Sandra Gidley took to national radio to offer a timely reminder that online pharmacies can check what medicines people have been prescribed via the summary care record having been left puzzled by remarks made during a coroner’s inquest into the death of a woman.

Forty-one year-old Debbie Headspeath died in July 2017 after duping 16 online pharmacies into providing her with repeat prescriptions for codeine after claiming she did not have enough time to go to her GP.

Gidley (pictured) told BBC Radio 4’s Today programme that online pharmacies should “in theory” be able to access the record as they are “linked to a bricks and mortar pharmacy,” her insinuation being that Ms Headspeath’s death could have been prevented.

The coroner’s inquest in Ipswich was told that the online pharmacies were unable to check if Ms Headspeath had already been prescribed the drug as there was no central register of prescribed medicines.

“This puzzles me slightly. I’m not an expert on doctors’ prescribing systems but as pharmacists, we now have access to something called the summary care record,” Gidley said.

“We can see if a GP has prescribed opiates for somebody but we can only access it with the patient’s approval.

“An online pharmacy should in theory, because a lot of them are linked to a bricks and mortar pharmacy, be able to access that too. So the system is already there that online pharmacies, if they are serious about this, can tap into.

“So I didn’t fully understand that comment because if I, as a pharmacist, can access that information, it seems perverse that GPs can’t access it as well if somebody is, say, on holiday and registering as (a) temporary patient or even an online pharmacy.”

Gidley, who described Ms Headspeath’s death as “a really sad case” and insisted the coroner “was quite right” to raise the issue of the online purchasing of medicines, warned it was “far too easy for people who want to buy online codeine, for which they are charged the earth, to get it even though we’ve cleaned up our act in the UK to a large extent.”

Gidley added: “This is a whole system problem because the situations arise post-operation if someone has had a bit of an accident and in a lot of pain.

“Not enough thought is given to weaning people off codeine or similar products, so this is a whole system approach that is needed if we’re going to tackle the problem.” 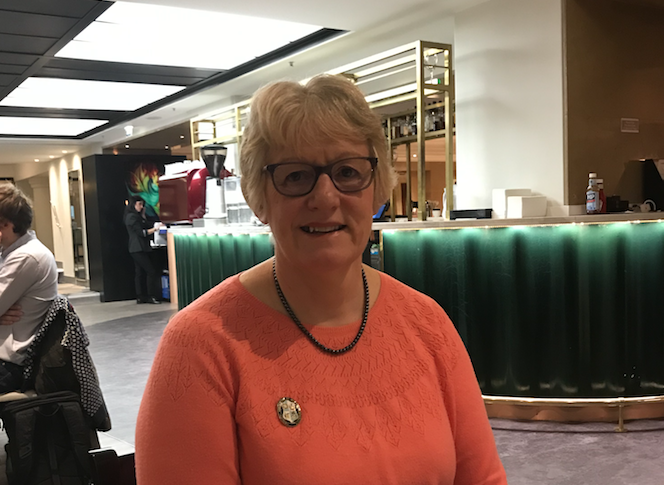