CPNI chief: Community pharmacy in NI must not trail behind hospital and practice pharmacy 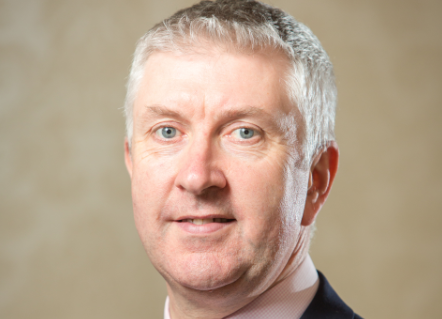 Gerard Greene, the chief executive of Community Pharmacy Northern Ireland (CPNI), has urged health policymakers in the country to follow their approach to hospital and general practice-based pharmacy by placing greater emphasis on funding and developing community pharmacy services.

Speaking at the Independent Pharmacy Awards at the House of Commons today, Greene (pictured) said CPNI’s aim was to ensure community pharmacy teams are “an integral part of the health and social care system” but warned pharmacy in the community setting was being left behind other sectors despite the agreement of a community pharmacy contractual framework.

A recent survey by CPNI revealed that nearly 400 community pharmacists in Northern Ireland have left the profession in the last two years in the wake of concerns over funding constraints and workforce pressures.

Greene said community pharmacy’s “workforce difficulties” had been caused by a several factors including a focus on getting more pharmacists working in GP practices, an under-investment in community pharmacy, the movement of young pharmacists out of Northern Ireland and into the Republic “and further afield” and the reduction in the number of pharmacy graduates.

Urging the Department of Health in Northern Ireland (DHNI) and the Health and Social Care Board (HSCB) to increase their support for community pharmacy, he said: “During the recent difficult years, we in community pharmacy in Northern Ireland have watched the tremendous development of hospital pharmacy services, a sector that has medicines optimisation responsibilities associated with (about) £170 million of medicines annually.

“We have also watched the development of the practice-based pharmacist initiative within the GP sector because of the workload and governance difficulties being experienced by our GP colleagues in Northern Ireland. And I want to be clear it is great to see development within our profession.

“However, we in CPNI are looking now to the Department (of Health) in Belfast to prioritise a commensurate investment in the community pharmacy sector in Northern Ireland as we embark on the implementation of the joint community pharmacy contractual framework.”

Greene, however, appeared optimistic about the development of community pharmacy services that have already been agreed as part of the contractual framework which he said was “now coming to fruition” after talks with DHNI and HSCB.

A number of pilots are also being trialled across Northern Ireland including a community pharmacy flu vaccine service for health staff, carer’s support and sign-posting, alcohol intervention, acute cough assessment and hypertension detection.

Greene said a compliance and adherence support service was “being prioritised for development and implementation” and suggested that pharmacy access to the electronic care record nationally was “imminent.” 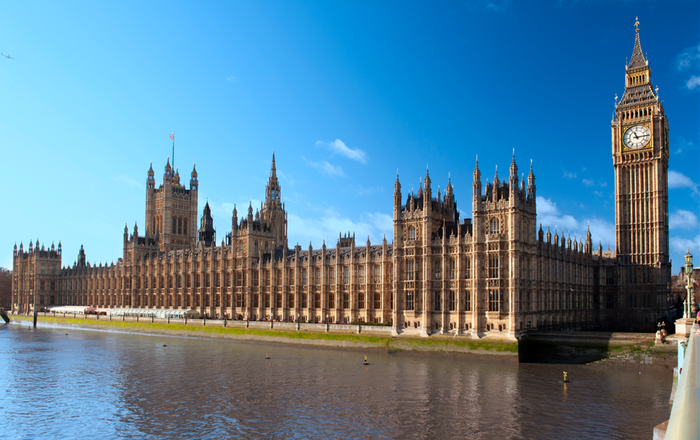