Pharmacy gears up for Stoptober

PSNC is reminding contractors that the antimicrobial resistance public health campaign, which has been running since September 1, finishes at the end of this month (September 30). They are then required to change their promotional materials on October 1 to take part in this year’s Stoptober campaign until October 31.

The campaigns are two of the six that have been agreed between PSNC and NHS England and NHS Improvement as part of the community pharmacy contractual framework. Participation in both is mandatory.

Contractors should have been sent campaign materials for both campaigns during August. 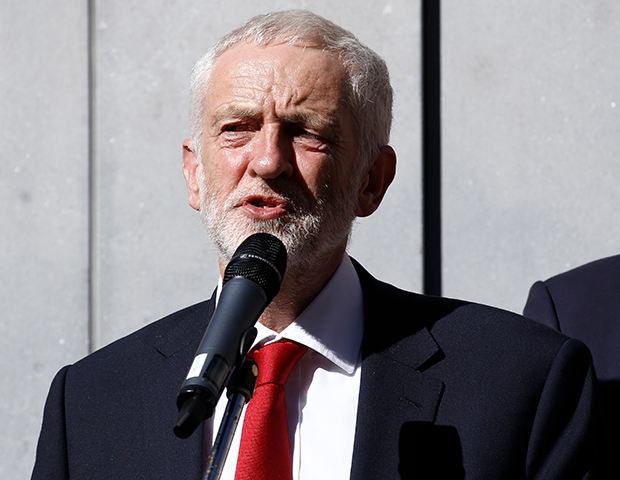