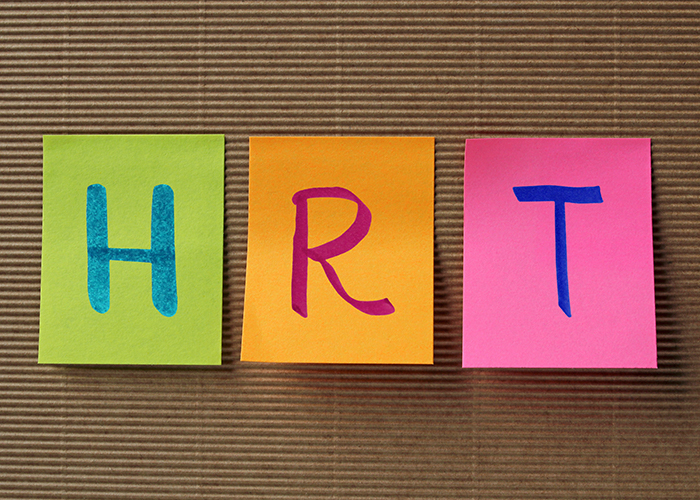 Women who use hormone replacement therapy are being urged to discuss its risks and benefits at their next routine appointment after a new study has highlighted a persistent risk of breast cancer.

The study, published by The Lancet, has confirmed that women who use HRT for longer than a year have a higher risk of breast cancer than women who have never used HRT.

This known risk of breast cancer gets lower once HRT is stopped, but the study shows some increased risk remains for more than 10 years compared to women who have never used HRT.

Women who have previously used HRT should be vigilant for signs of breast cancer and see a doctor if they notice any changes in their breasts. It is also important for all women to go to breast screening when invited.

The Lancet study brought together the epidemiological evidence, published and unpublished, from all eligible prospective studies that had sought information on the type and timing of menopausal hormone therapy (MHT) use.

The study found that, during prospective follow-up, 108,647 postmenopausal women developed breast cancer at mean age 65 years, and that 55,575 of them (51 per cent) had used MHT.

Among women with complete information, mean MHT duration was 10 years in current users and seven years in past users, and their mean age was 50 years at menopause and 50 years at starting MHT.

Every MHT type, except vaginal oestrogens, was associated with excess breast cancer risks, which increased steadily with duration of use and were greater for oestrogen-progestagen than oestrogen-only preparations.

After ceasing MHT, some excess risk persisted for more than 10 years; its magnitude depended on the duration of previous use.

The researchers conclude that if these associations are largely causal, then women of average weight, who have taken MHT for five years starting at age 50 years, would increase their 20-year breast cancer risks at ages 50–69 years from 6·3 per cent to 8·3 per cent, an absolute increase of 2·0 per 100 women (one in every 50 users).

This excess would be greater in lean women, but in obese women oestrogen-only MHT is associated with little excess risk. For 10 years of use, the 20-year increases in incidence would be about twice as great as for 5 years of use.