No conclusive evidence of hub and spoke benefits in pharmacy

No conclusive evidence of hub and spoke benefits in pharmacy 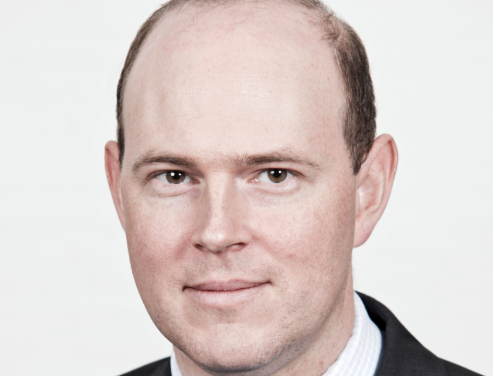 Gareth Jones, the head of corporate affairs at the National Pharmacy Association (NPA), has said research carried out by the organisation on hub and spoke models from around the world failed to provide conclusive evidence on cost, increased capacity or safety.

Jones insisted it was down to individual members to make up their own minds on whether the model, if introduced by the government, would work for them but stressed the NPA would embark on further research to support them to make an informed decision.

Uncertainty around the safety and functionality of a hub and spoke model alongside the falsified medicines directive persuaded the government to shelve the plans in June 2016.

In January last year, NHS England said it had considered resuscitating the plans and there has since been talk of another consultation being launched.

“We have a funding challenge that forces us to look at efficiency and if we can do things differently. As professionals, there is always a requirement for us to think about quality improvement and here we are thinking about safety,” Jones said.

“Addressing the question of whether hub and spoke is right for us here in the UK, particularly the independent sector, the first question is around your operations, the quality, speed, cost, dependability, flexability.

“In terms of quality, yes, it may improve accuracy of dispensing but it could also introduce new process errors and there are challenges we’d have to overcome on ownership and being clear where the responsibility lies.

“In terms of speed, one thing we have to think about is the additional lead times. Hubs tend to require three, four days’ notice. Costs? We may see savings in some places but we may see increases in other areas where we would have to pay serviced fees.

“Dependability? A small number of hubs across the entire country could reduce the resilience across the entire system. If we reduce stock levels, which is one of the ways to generate some benefit from a hub and spoke, could increase supply disruption.”

There has been some resistance to hub and spoke in the past from within the NPA, notably during Ian Strachan’s reign as chairman.

In November 2015, he said hub and spoke “should remain a commercial and operational decision for individual pharmacy businesses” but suggested “a roll-out could bring with it serious risks to the pharmacy network and therefore ultimately patients and communities.”

Responding on Twitter, the NPA said: “To be clear, we were never against hub&spoke per se. We did - and still do - point out the limitations and risks, esp of certain FORMS of hub&spoke. We continue to monitor developments so that independent pharmacies can be prepared.”

Jones said: “The research we’ve done, the evidence we found, generated an awful lot of questions that, ultimately, people have to ask themselves individually. Will it deliver a strategic objective, does it align with existing capabilities in the pharmacy, can we resource it, does it affect our stakeholder relationships?

“It going to look different for everybody. Do you need to create capacity or not? How efficient is your current way of working? We would suggest you cannot make any assumptions in relation to cost, ability to raise capacity or safety because we can’t conclusively find any of that evidence around the world.

“We will continue researching this field and offer guidance and seek opportunities to support members whatever happens. We don’t want our membership to get left behind if opportunities do exist but we also want everyone to understand what the evidence is here.”