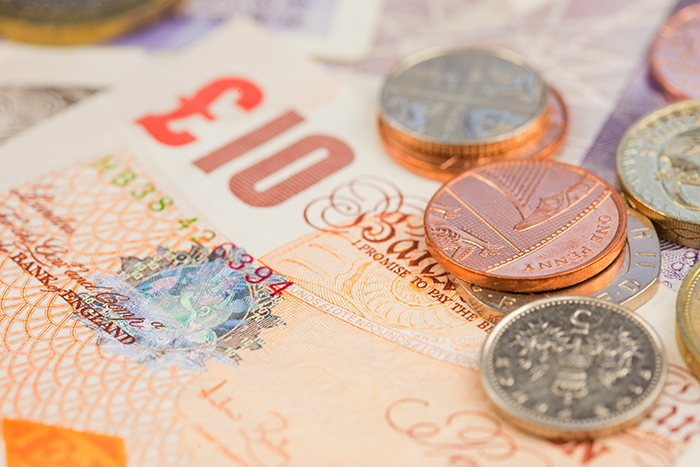 Pharmacists’ business confidence is rising, with three in five anticipating profits to go up this year, though confidence “remains in negative territory” according to a survey that took responses from 149 pharmacists.

The Lloyds Bank Healthcare Confidence Index 2019 asked 447 primary care professionals (pharmacists, GPs and dentists) about their outlook for their sector.

With an average confidence rating of -17, pharmacists had the second most optimistic outlook of the three professions. As in previous years, dentists came out on top for business confidence and GPs were least optimistic.

Overall confidence among the primary care professions has risen to its highest level since the survey began, Lloyds said.

Three in five (60 per cent) said they expected profits to go up over the next 12 months, while 79 per cent expected financial pressures on their business to rise over the next five years, suggesting short-term outlooks are more optimistic than longer-term.

“The vast majority (94 per cent) are pursuing growth,” Mr Crompton said, with 79 per cent seeing the Electronic Prescription Service as a growth opportunity. 51 per cent expected to grow their business "organically" over the next five years and 43 per cent wanted to buy or set up new sites, while six per cent and 17 per cent respectively wanting to have sold up or retired five years from now.

There is “strong demand” from younger pharmacists wanting to buy their own business, and “anecdotally, goodwill values for pharmacies are still holding up very well,” commented Kevin Nichols, managing director of The Pharmacy Consultancy.

Impact of cuts “less than feared”

Kevin Nichols said the increase in reported optimism is “probably a result of the original funding cuts which caused 2016-17’s confidence dip having had less of an impact on profits than was feared”.

More than two thirds (68 per cent) said they viewed internet pharmacies as a threat to their business, with just over half believing this would become a serious issue within the next five years.

Opinion was split on whether primary care reforms present an opportunity (44 per cent) or a threat (47 per cent). Just over half thought reforms would lead to a drop in prescription volumes, which Mr Nichols described as “interesting, bearing in mind that prescription volumes are currently growing by three per cent a year”.