A survey by the National Rheumatoid Arthritis (RA) Society in association with Medac Pharma suggests that poor adherence to treatment among RA patients is linked to a lack of understanding and involvement in their treatment choices.

The survey found that more than 70 per cent of patients stopped taking oral methotrexate. Only nine per cent were given a choice regarding the route of administration when the drug was first prescribed, and 40 per cent felt their opinions and concerns had little or no influence on the treatment decision. Unpleasant gastroenterology side effects caused many to stop taking the medication.

However, in patients who switched from oral methotrexate to an injectable format, which bypasses the stomach, 42 per cent had significantly fewer side effects. Nearly half of the patients (48 per cent) said they would have chosen the injectable route initially if they had been given the choice. 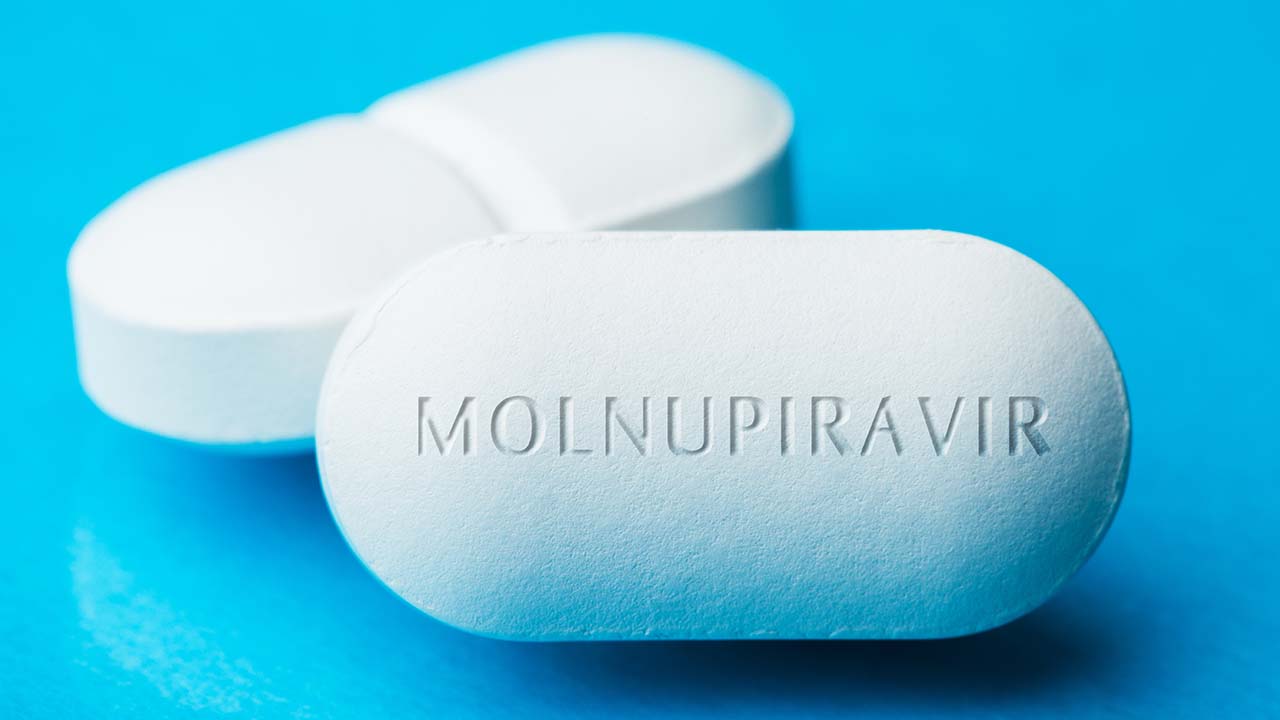 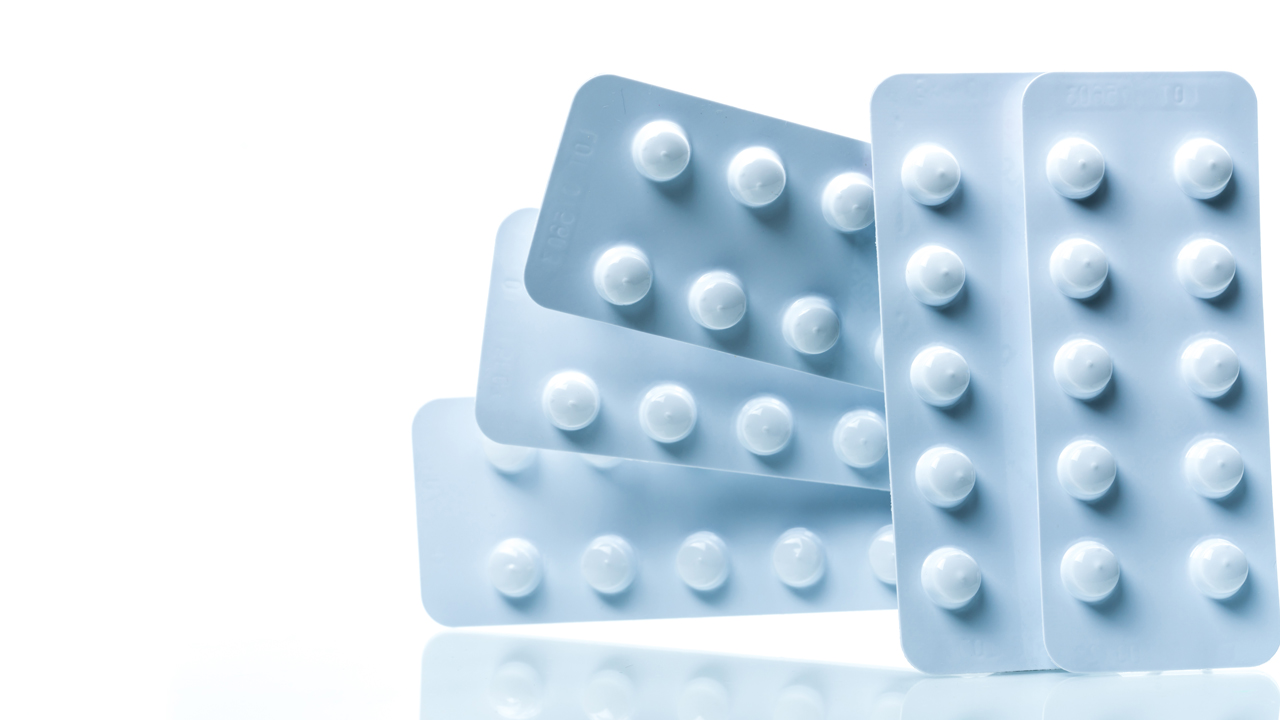 Colchicine may not lessen Covid-19 severity