CPCS: Are we all just flogging a dead horse?

The urgent supply element of the CPCS has worked well enough but minor ailment referrals from GPs have not. The model is all wrong, says PM’s deputy editor Arthur Walsh

NHS England says just 989 GP practices had signed up to the CPCS as of October 2021, referring to 2,593 pharmacies. It’s all rather underwhelming, to say the least. NHSE would have you believe this is largely due to poor communication between GP surgeries and pharmacies.

Indeed, it is so desperate to get GPs more engaged with the service that financial penalties have been proposed for those who don’t sign up by the beginning of December as part of the £250m winter access fund.

Another possibility is that the CPCS is just a poorly designed service. And by ‘poorly’ I mean cumbersome, needlessly complicated, difficult to work into the ‘flow’ of a busy pharmacy, confusing to patients, GPs and pharmacies alike... I could go on.

It may have started out with the laudable aim of forging stronger links between community pharmacy and the wider primary care landscape, but the CPCS seems to have been crafted with little appreciation for the immediacy and accessibility that make community pharmacy so distinctive.

Surely it makes more sense to let patients walk in off the street than ask them to jump through hoops? Even if they do, it’s 50:50 whether the receptionist who advises them to go to a pharmacy actually makes an official referral.

It probably didn’t help that NHSE chose not to promote this flagship service to the public when it was launched, apparently out of concern that demand might be too high.

What’s the alternative, you might ask? Well, it never hurts to check in with what Scotland is up to. The Pharmacy First service – which was launched at the height of the first wave of coronavirus – has been a resounding success, having just gone past the 2 million consultations mark, according to CPhO Alison Strath.

One of the key differences is that in Scotland they have cut out the middle man and are allowing patients to self-refer. The result is a thriving service that is reaching 50 per cent more patients than the one it replaced and, with its emphasis on prescribing for a growing range of conditions, is integral to Scotland’s professional development agenda for pharmacists.

Sajid Javid is certainly keen on the Pharmacy First model, having recently told national media he was exploring it as an option for England. NHSE seems less easily persuaded. Head of pharmacy integration, Anne Joshua, has told Pharmacy Magazine that while GP referrals are sluggish, NHSE is “still committed” to the core service design.

I’m not so sure. Flogging a dead horse comes to mind. 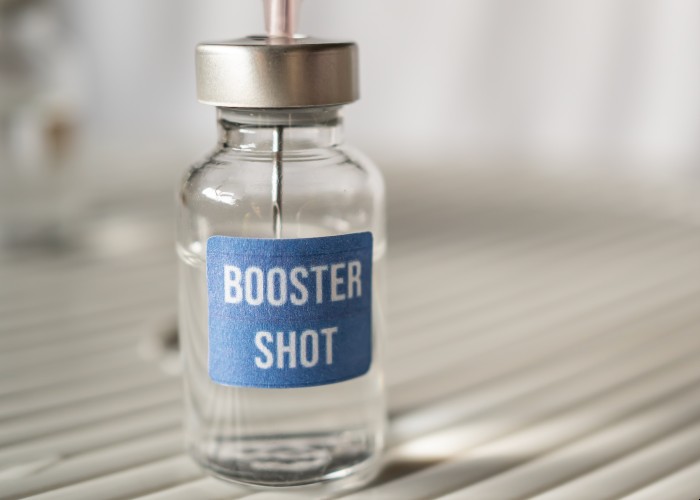 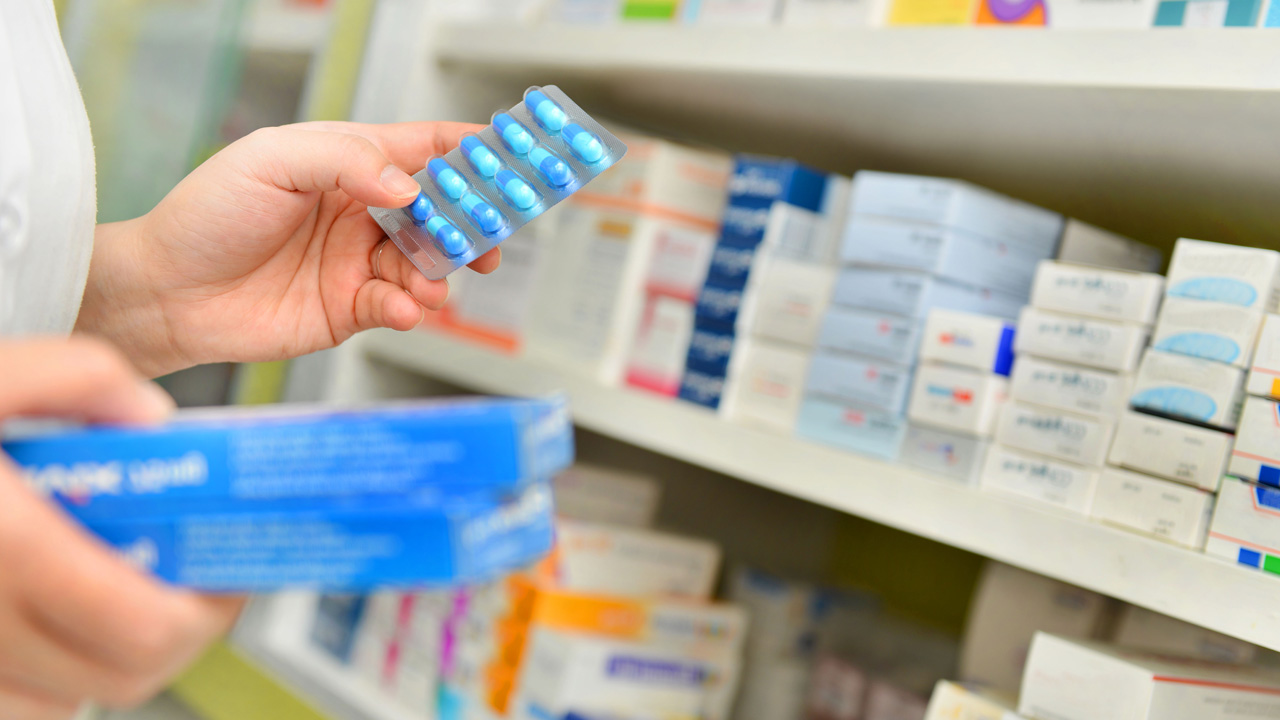