A five-year timeline to modernise pharmacy education, boost the number of independent prescribers (IPs) and help deliver on strategic ambitions for pharmacy in Scotland has been unveiled by Scottish pharmacy bodies.

Key points on the timeline set out by NHS Education for Scotland (NES) are:

The plan has been created by Scotland’s chief pharmaceutical officer, NHS Education for Scotland (NES), the University of Strathclyde and Robert Gordon University, directors of Pharmacy, Community Pharmacy Scotland, the Royal Pharmaceutical Society and the GPhC.

It is part of a bigger picture that includes implementation of the strategy set out in the 2017 Scottish Government's  ‘Achieving Excellence in Pharmaceutical Care’ and, at UK level, the GPhC's  new ‘Standards for the Initial Education and Training (IET) of Pharmacists’.

Professor Anne Watson, postgraduate pharmacy dean at NES, said: “We have a co-created plan to deliver an ambitious five-year plan of educational reforms in Scotland. It will greatly enhance the number of active pharmacist independent prescribers and will ensure that the strategic plans for all pharmacy services can be realised.” 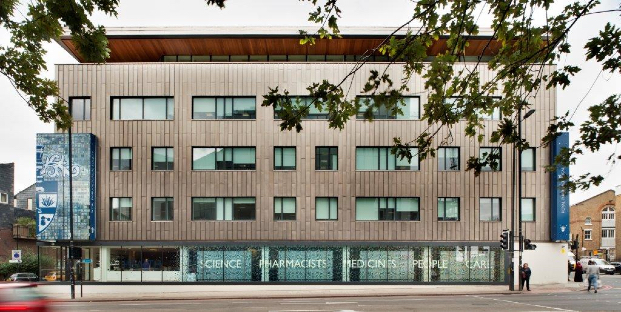