Rose Marie Parr, the longest-serving female chief pharmaceutical officer for Scotland before stepping down last year, has been given a Royal Pharmaceutical Society Charter Award for her contribution to the development of pharmacy practice in the country.

Ms Parr, who spent five years in the post and played a key role in medicines and pharmacy policy north of the border, was nominated for the Award by RPS president Sandra Gidley who said she “had an enormous impact on the practice of pharmacy in Scotland.”

“Her leadership skills are outstanding and her ability to create change makes her a force to be reckoned with,” Ms Gidley said.

“Her reputation is not confined to Scotland as she is highly regarded throughout the UK for her leadership, her passion for pharmacy and the work she has done to promote the role played by community pharmacy.

“There are many pharmacists in Scotland today who are able to play a much more clinical role because of her work and she has achieved this by bringing people together in a collegiate way.”

Ms Parr was the driving force behind a strategy in 2017 to place pharmacy at the heart of the NHS in Scotland.

She also held a number of posts in hospital pharmacy before serving as director of the Scottish Centre for Pharmacy Postgraduate Education and director of pharmacy at NHS Education for Scotland.

In 2007 she became the first chair of what was then the RPSGB Scottish Pharmacy Board. 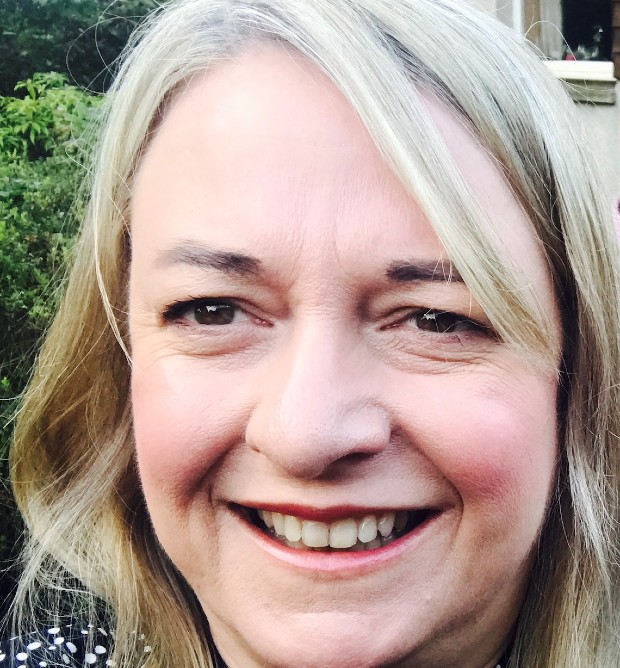