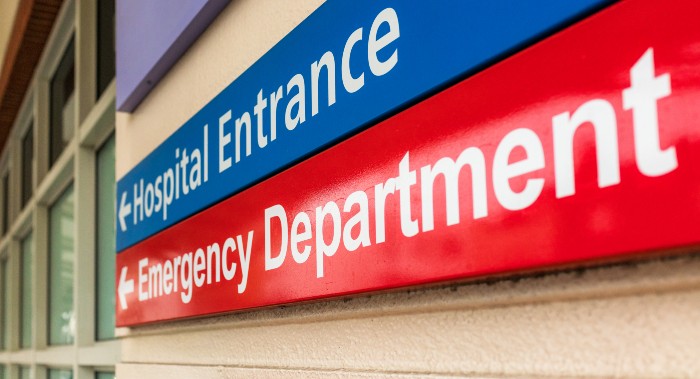 The number of hospital admissions for drug-related mental and behavioural disorders in England is decreasing according to official figures.

NHS Digital said the figures are for hospital admissions “with a primary diagnosis of drug-related mental or behavioural disorders” and “the main reason why patients were admitted to hospital".

Males accounted for 73 per cent of admissions and Kingston upon Hull recorded the largest admission rate with 49 admissions per 100,000 in 2019-20.

The most recent figures are 21 per cent higher than those recorded in 2009-10 when there were 5,809 admissions.

The largest admission rate for poisoning by drug misuse was in Middlesbrough, which had 106 per 100,000 population, while seven of the nine lowest rates, or less than 10 per 100,000, were found in London boroughs.

1k jabs per week rule to stay ‘until supply improves’ 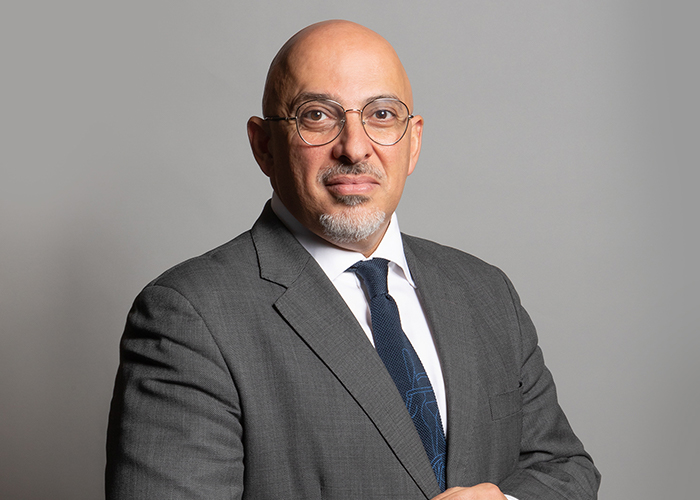 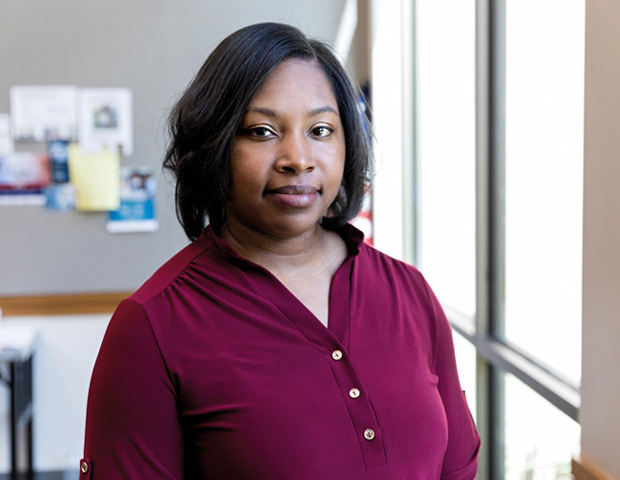