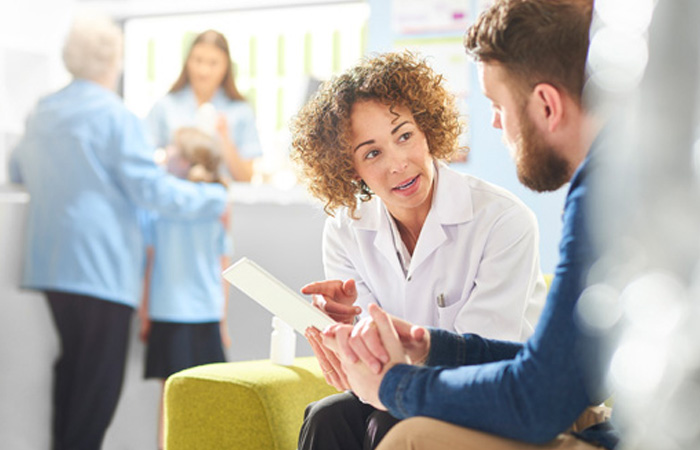 The Pharmacy Magazine/P3Pharmacy survey, which ran from October 19-21, found that while medicine supply was still viewed as the core element of pharmacists’ roles, NHS services involving the management of minor ailments came a close second, with 81 per cent believing this would form an increasingly vital part of their role in the future.

The survey findings will be discussed in detail in a webinar at 7pm tonight (Wednesday October 28) hosted by Pharmacy Magazine editor Richard Thomas and P3Pharmacy editor Rob Darracott.

Pharmacists working in independents were broadly more enthusiastic about services outside dispensing than those working in multiples. This was especially true of mental health support and identifying long-term conditions such as hypertension.

Similarly, when asked whether they would be equipped to deliver new services tomorrow, independents reported feeling more ready across a broad range of services.

Unsurprisingly, many of the areas where pharmacists felt they needed training corresponded to the services they were least ready to deliver if asked tomorrow. Mental health support topped the list, with 78 per cent feeling they needed more training, followed by prescribing for long-term conditions at 71 per cent.

‘Pharmacists should be trusted’

NHS minor ailment services, vaccination and social prescribing were areas where most pharmacists felt additional training was not a priority.

However one pharmacist commented: “Service-led minor ailments triage training for all registered technicians and pharmacists would allow patients to walk in to pharmacy and have basic interventions and medication provided.”

A number of the survey’s 151 respondents felt the training offered to pharmacists should help them to align their role with GPs and other healthcare professionals.

“It's more about integration into the NHS family...training would centre around learning the language that other HCPs use in order to become accepted,” said one pharmacist.

Another expressed a wish to “work alongside community nurses to offload some of their duties”.

Others were more sceptical. One said pharmacists don’t need any training: “We should supply medicines to patients. That is what pharmacy is – suppliers of medication.” 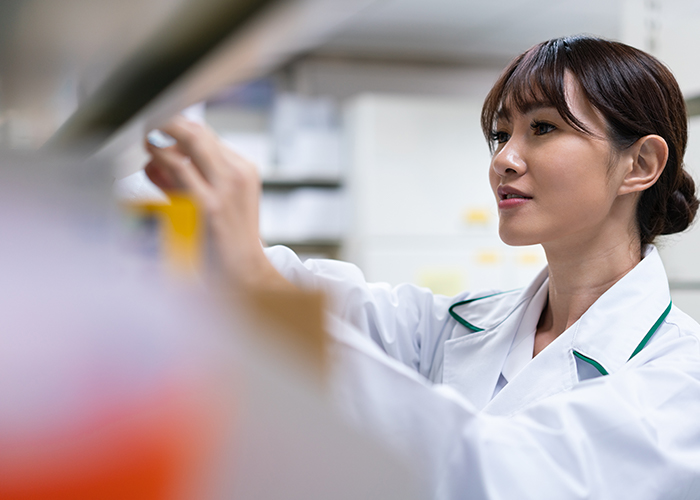