Rowlands to reduce working hours for ‘many’ employees 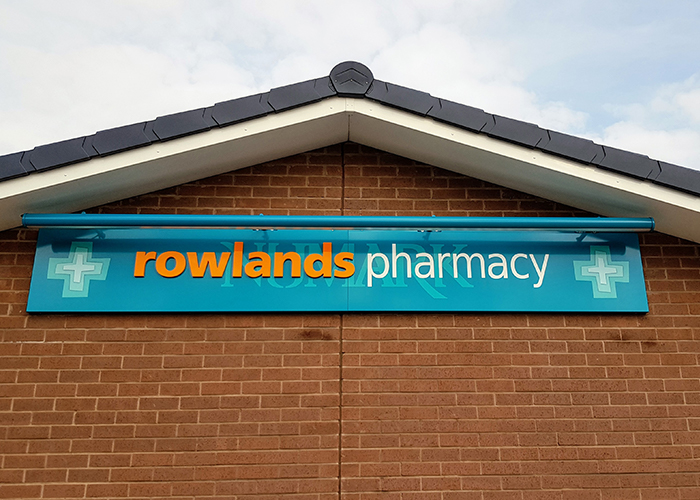 Rowlands Pharmacy is planning to reduce working hours for “many” of its staff across the UK, cut back opening hours for most branches in England and “simplify” its employment contracts.

A briefing seen by Pharmacy Network News that appears to have been sent by Rowlands to employees yesterday (Monday October 5) outlines some of the changes being made as part of its ‘fit for the future’ strategy, aimed at helping the company weather prolonged Government funding cuts.

Rowlands told staff that while it has “already invested significantly in our future,” for example by boosting its centralised dispensing capabilities, “there is still much more we need to do”.

“We need to be fit for the future in a digital world,” said the briefing, adding that automation “is not going to replace bricks and mortar pharmacy, rather it could and should enhance its role”.

The company said it had embarked on a “UK-wide review of every aspect of the prescription volume and services we offer in branch,” as well as skills mix.

This review will “inevitably” lead to changes in branch schedules and “in many cases” a reduction in employee working hours, staff were told.

It is unclear how many staff will be affected and in which roles, how their hours will change and whether any will be let go. The company says it will talk to affected individuals on a one-to-one basis “and where possible look to reach informal agreement and minimise formal consultation”.

A spokesperson told PNN that Rowlands had begun a discussion with employees and “until those discussions have taken place there is nothing more we can add”.

The company is also planning to “simplify” its employment contracts “to ensure they are fair, consistent, aligned and, where possible, enhance our benefit offering”.  Again, it is not known what changes the company plans to make.

The briefing also set out plans to reduce opening hours in stores in England “with a view to improving the financial viability of loss making pharmacies”.

A spokesperson explained to PNN: “It is proposed that the majority of branches in England – just over 350 – will change their opening hours from February next year.

“On average, in England, we anticipate a reduction of 10 hours per branch each working week. We believe the impact on customers will be minimal and we will ensure they are informed well in advance before opening hours change.”

“In England, we now need to align our opening hours to reflect what the NHS has asked contractually us to provide and is prepared to fund.

“We hope the Government in England will now consider investing in community pharmacy given our on-going frontline role in fighting COVID-19 and providing access to essential healthcare advice and services beyond dispensing.” 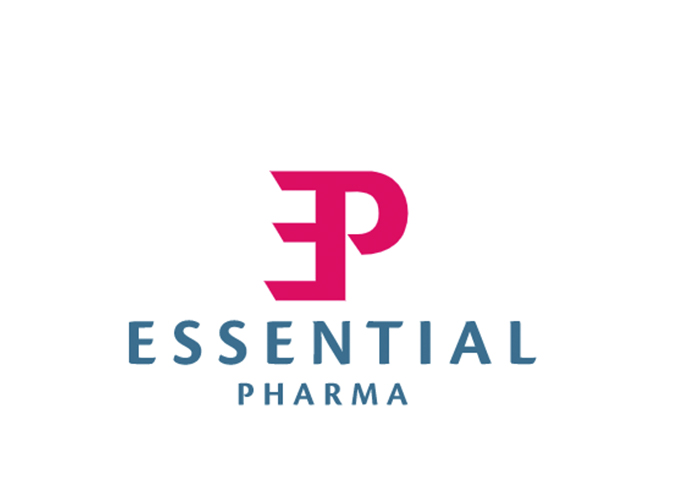