Interim results from the fifth round of the REACT-1 study show one in 200 people were infected with coronavirus between September 18-26 but suggest the growth of infection may be slowing.

The study, conducted by Imperial college London and Ipsos MORI, has been tracking the spread of SARS-CoV-2 in the community in England since May by testing over 150,000 participants each month over a 2-week period. Over 80,000 volunteers out of 150,000 have been tested so far between 18-26 September.

In round 5 of the study, over the nine days for which data are available, 363 people tested positive from 84,610 samples giving a prevalence to date of 0.55 per cent. This implies that 411,000 people in England are virus-positive under the assumption that the swab assay is 75 per cent sensitive.

Between rounds 4 and 5 there was a marked increase in the prevalence of infection at all ages. In the most recent data, prevalence was highest in the 18-24 yrs age group with one in 100 people infected, while cases increased seven-fold in those aged over 65 from 0.04 per cent to 0.29 per cent.

Odds of swab-positivity were approximately two times higher in people of Asian and Black ethnicity compared with white participants.

Prevalence increased in all regions between rounds 4 and 5 with highest prevalence in round 5 in the North West at 0.86 per cent. In London, prevalence increased five-fold from 0.1 per cent to 0.49 per cent, with R estimates ranging from 1.32 in Yorkshire and The Humber to 1.63 in the East Midlands over the same period.

Extensive clustering was evident in the North West, Midlands and in and around London, with new pockets of clustering occurring in other regions including the South West, North East and East of England.

The slowing of the rate of increase in prevalence seen in the most recent data is also consistent with other data sources including routine testing through ‘test and trace’ and calls to the NHS and emergency services, yesterday’s interim report says.

“While our latest findings show some early evidence that the growth of new cases may have slowed, suggesting efforts to control the infection are working, the prevalence of infection is the highest that we have recorded to date,” says Professor Paul Elliott, director of the programme at Imperial. “This reinforces the need for protective measures to limit the spread of the disease and the public’s adherence to these, which will be vital to minimise further significant illness and loss of life from Covid-19.” 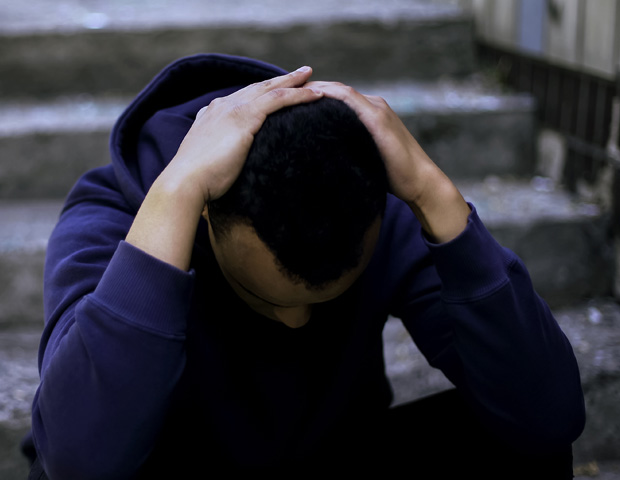 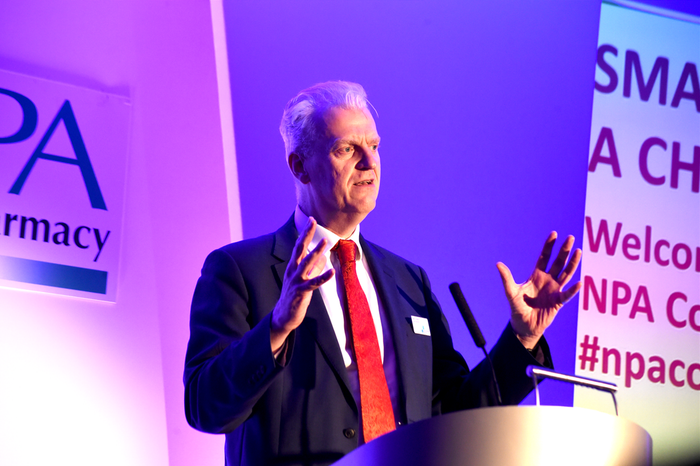 NPA to give 'hard-hitting' response to Covid inquiry