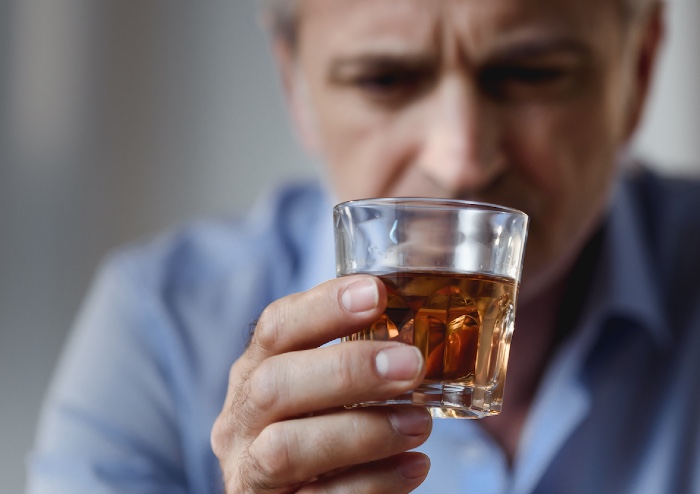 Researchers at King’s College London have found that increases in the number of alcohol-related hospital admissions are associated with spending cuts to local services.

The study looked at the level of spending on treatments for alcohol misuse and the number of hospital admissions across 152 local authority areas in England since March 2012 when the Health and Social Care Act transferred responsibilities for the commissioning of specialist drug and alcohol services from the NHS to local authorities.

It found that if the average local authority reduced its net annual spending on treatment by five per cent, there would be an “associated average increase” of 60 alcohol-related admissions in that local area per 100,000 people annually.

“To put this reduction in spending into context five per cent of annual expenditure per local authority is on average 18p per person,” KCL said.

There were almost 25,000 deaths alcohol-related deaths in England in 2018, with about one in five daily drinkers increasing their intake since the Covid-19 lockdown started in March, according to Alcohol Change UK.

“Our results show that the rate of alcohol-related hospital admissions is associated with a reduction in net spending for treatment of alcohol misuse, suggesting that local authority funding cuts to specialist alcohol treatment services may be displacing costs on to the NHS hospital system,” said Dr Emmert Roberts from the Institute of Psychiatry, Psychology & Neuroscience at KCL.

“The drug and alcohol budget may be seen as easier to cut than other local authority budgets especially as they are now not protected by ring-fencing. An average reduction in spend of 18p per person appears to have large consequences on the number of people needing hospital treatment for problems relating to alcohol.” 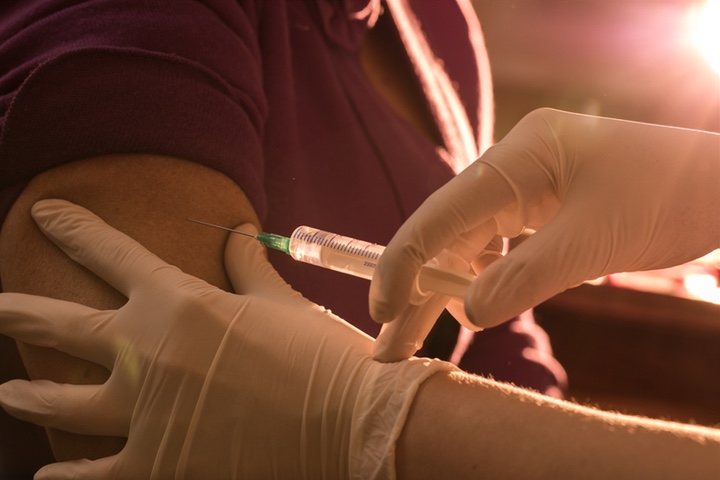 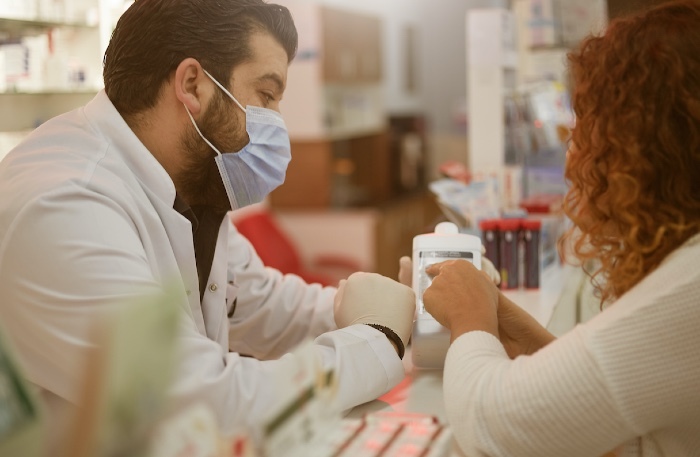 RPS: Pharmacy must be at heart of second wave Covid plans