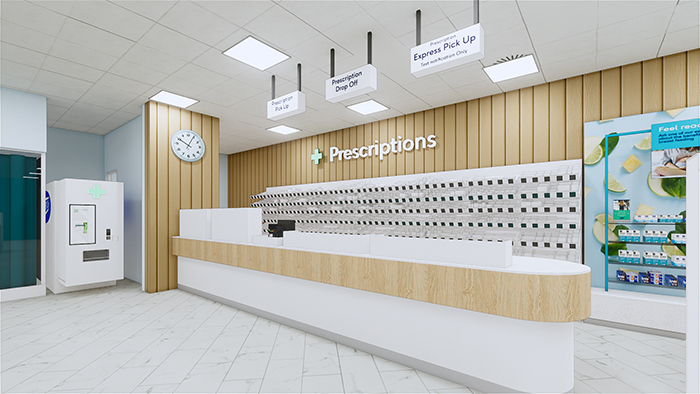 Boots UK is introducing a number of changes aimed at making it more convenient for patients to obtain their prescriptions, including an online repeat prescription service. The multiple said it envisaged digital developments shifting pharmacists’ role from dispensing towards clinical services and that its offering could be “almost unrecognisable” within a decade.

The repeat prescription service was developed by Wiggly-Amps, a digital health company acquired by Boots in January and rebranded as Engage Health Systems. The service also had input from NHS England and NHS Digital.

Express lanes and lockers for prescriptions

In addition, from the end of May 600 Boots stores will be equipped with ‘express pick up lanes’. The multiple said patients would be able to order prescriptions online and then pick them up from an express lane “in two minutes or less”.

Prescription collection lockers are also being trialled in several Boots stores for three to six months “with the ambition to roll out further,” a spokesperson told Pharmacy Magazine.

The locker trials follow the “successful roll out of lockers in the Netherlands where we have 27 lockers in our Boots pharmacies,“ they added.

The multiple said a survey carried out on its behalf had found that over half of patients find it difficult to collect repeat prescriptions from their GP or pharmacy.

Senior vice president and managing director Seb James said Boots had been “at the forefront of innovating health" and argued it was “time for us to do that again because we know our customers and the NHS need more from pharmacy”.

“Through our investment in digitising pharmacy, our pharmacists will have more time to bring even greater value to the overall primary care system, offering greater choice and access to healthcare.” 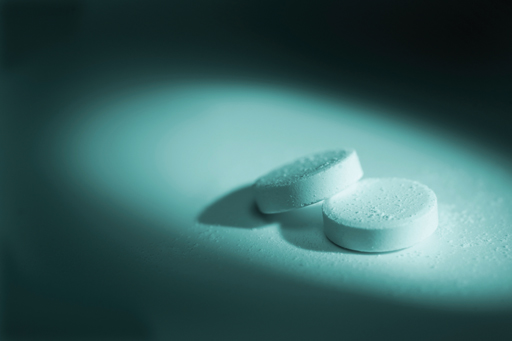