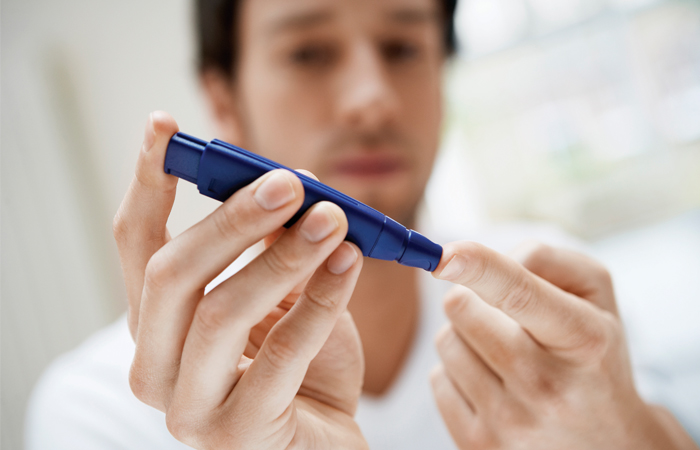 People who are diagnosed with type 2 diabetes at a younger age are more likely to die prematurely, Circulation reports.

The study used Swedish data to follow 318,083 people with diabetes and 1,575,108 matched controls for a median of 5.63 years. People diagnosed with type 2 diabetes at 40 years of age or younger were about four times more likely than controls to develop coronary heart disease (hazard ratio [HR] 4.33), heart failure (HR 4.77) and stroke (HR 3.58) after adjusting for confounders.

The risks of acute myocardial infarction (HR 3.41) and atrial fibrillation (HR 1.95) were two to three times higher. Total (HR 2.05), cardiovascular-related (HR 2.72) and non-cardiovascular mortality (HR 1.95) were also two to three times higher in those diagnosed with type 2 diabetes at 40 years of age or younger compared with controls. The risks were especially marked among women.

Risks declined with advancing age. Survival in people diagnosed after 80 years of age was the same as controls. Cardiovascular risks were also dramatically reduced.

“Our study shows [that] the differences in excess diabetes risk are tied to how old the person is when they are diagnosed with type 2 diabetes,” said Naveed Sattar, professor of metabolic medicine at the University of Glasgow.

“This suggests we need to be more aggressive in controlling risk factors in younger type 2 diabetes populations and especially in women. Far less effort and resources could be spent screening people aged 80 and older for type 2 diabetes unless symptoms are present. Furthermore, our work could also be used to encourage middle-aged people at elevated diabetes risk to adopt lifestyle changes to delay their diabetes by several years.” 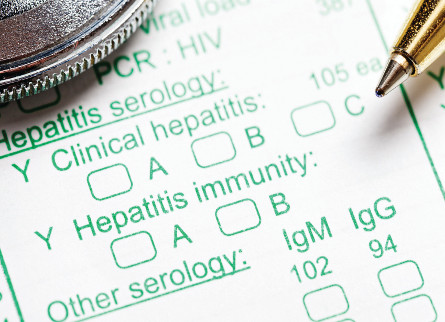