There were 711,000 in-patient hospital admissions where obesity was recorded as either a primary or secondary diagnosis in 2017-18.

This is an increase of 15% (94,000) on 2016-17, according to Statistics on Obesity, Physical Activity and Diet, England, 2019, an annual collection of new and previously published figures on obesity, prescription items, prevalence among adults and children as well as physical activity and diet.

New figures show that around two thirds of the admissions where obesity was recorded as a primary or secondary diagnosis in 2017-18 were for women (66%). Of the 6,627 ‘finished consultant episodes’ for bariatric surgery, 79% of the patients were female.

While 68% of men and 64% of women aged 19 and over met the government's physical activity guidelines for adults in 2017/18, 21% of men and 23% of women were classed as inactive. Among children, only 20% of boys and 14% of girls were meeting the government’s physical activity guidelines, and only 18% of children consumed the recommended five portions of fruit and vegetables a day in 2017. 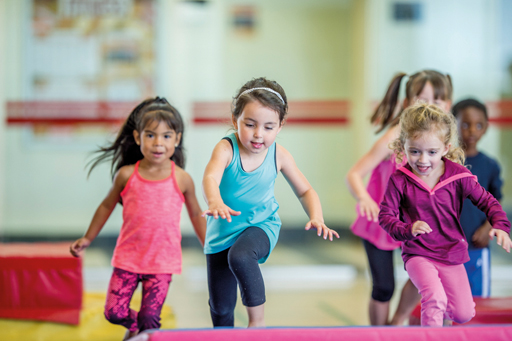