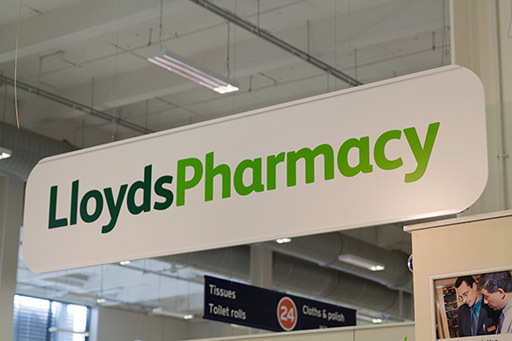 McKesson’s plans for its UK business were discussed in a May 8 conference call to go over the company’s financial performance in the 2018-19 fiscal year and its outlook for 2019-20.

McKesson’s report for 2018-19 revealed that while US full-year revenues rose three per cent to $167.8bn, European revenues were flat (on a reported basis) at $27.2bn – and adjusted operating profits for Q4 were down 72 per cent compared to the same period last year.

Difficulties facing McKesson’s UK business appear to be a driving factor in the overall performance of the European division, with UK pharmacy funding cuts mentioned several times in the conference call.

Declines in estimated future cash flows “primarily attributable to the effects of UK Government reimbursement reductions and competitive pressures in the UK” had contributed to the company’s difficulties, executive vice president and CFO Britt Vitalone said.

The company said in its Q3 report that divesting around 200 LloydsPharmacy branches since late 2017 had only been “partially” effective at tackling problems facing McKesson's UK arm.

The company is “focused on our business performance in the UK and Europe more broadly” and has “taken these actions to better position the business for the future,” he said.

President and COO Brian Tyler said the company anticipates European revenue “to be growing by low-to-mid single digits” in 2019-20, driven by market growth and assuming no further Government funding cuts in the UK.

During the conference call, one investor asked what gave the company confidence in its projected profit growth for 2019-20. Mr Tyler replied that the “management actions that we’ve taken [in the UK], which includes really building a new leadership team there [McKesson UK CEO Toby Anderson joined in September 2018, almost a year after Celesio MD Cormac Tobin resigned] rationalising our store portfolio, restructuring the operations.”

This “gives us confidence to feel that we can get Europe back to very modest growth next year,” Mr Tyler said.

Business confidence up, but still negative 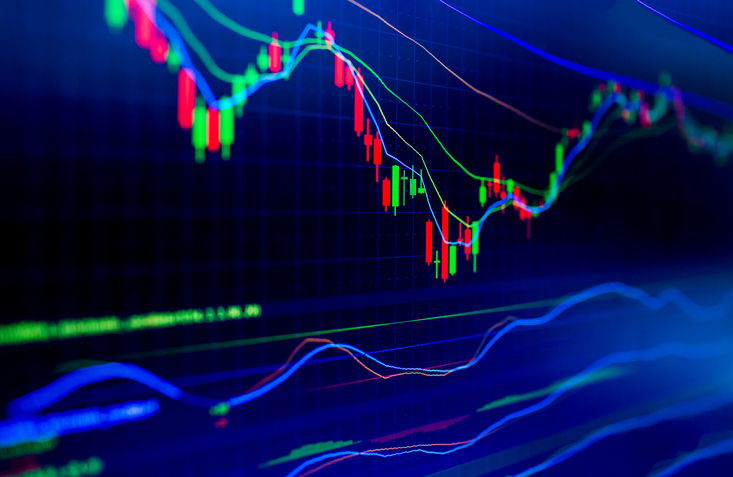