Increased prescription charges are causing over half of asthma patients in England, who are not exempt, to cut back on their medications, Asthma UK has warned.

The charity’s ‘Stop Unfair Asthma Prescriptions’ campaign follows on from its Paying to Breathe report, for which it surveyed over 9,000 asthma patients. The report found that of an estimated 52 per cent of asthma patients who pay prescription charges, three quarters struggle to afford them – and 57 per cent of those have cut back on medications due to cost.

This is exacerbating regional and socioeconomic inequalities, Asthma UK says, with people in some parts of the country disproportionately affected and 70 per cent of individuals in the lowest income bracket cutting back on medicines due to cost. 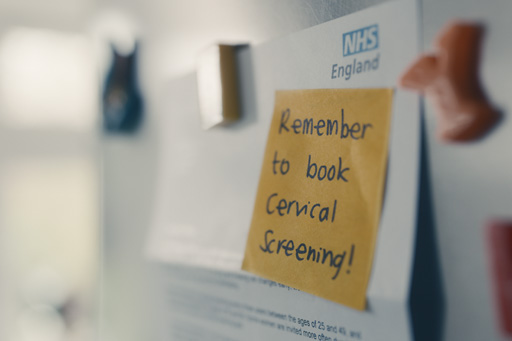 The man who discovered ibuprofen...