Bloomberg reported on Monday November 11 that KKR & Co. has “been preparing a proposal to potentially buy out shareholders” of WBA in what the business wire said could be the “biggest-ever leveraged buyout”.

Potential stumbling blocks could include the level of finance needed to buy out the business, whose shares are trading at $62.25 and which currently has a market value of more than $55bn.

If a deal does go ahead, it would not be the first time WBA chief Stefano Pessina has partnered with KKR on a corporate buyout, having worked with the firm on the buyout of Alliance Boots in 2007.

By the time KKR exited the company more than nine years later it had generated roughly $7bn for investors against an initial investment of $2.1bn, KKE chief financial officer Bill Janetschek has reportedly claimed.

The reports follow news that WBA suffered a 20.7 per cent fall in profits for its retail pharmacy international division in the last quarter of its financial year.

Labour party has no plans to nationalise pharmacies 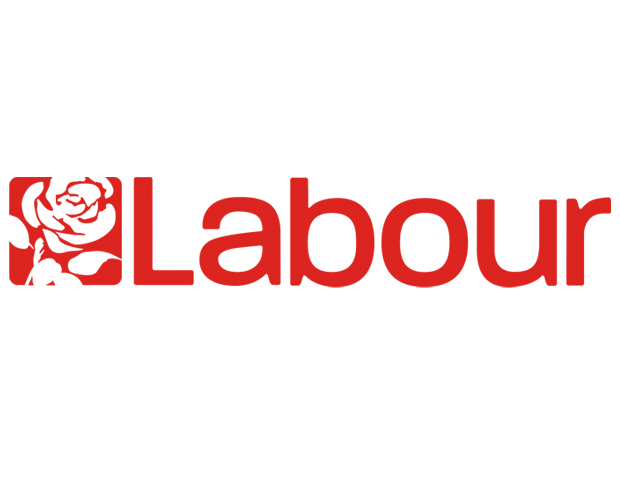 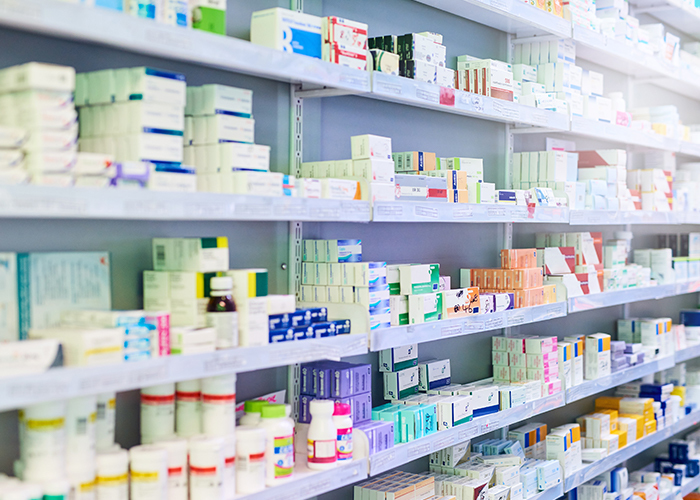 Orlistat and Cefalexin on first concessions list for November

CAP clamps down on botox adverts